The summer of 2017 was extra special for me. Getting selected to GSoC for the first time and the organization being FOSSASIA made the opportunity much more valuable. During the period I was working on an open source hardware platform which enables school children, teachers, undergraduates and even electronic hobbyists to overcome the issue of having costly electronic measurement and debugging tools in their scientific experiments and projects.

Pocket Science Lab by FOSSASIA integrates commonly used electronic equipments such as Oscilloscope, Signal Generator, Logic Analyzer in a lab and even a connectivity to common I2C sensors into a pocket sized device using a PIC micro-controller. The functionalities can be accessed using a dektop application or an Android application.

The project consisted of three repositories which I had to work on. PSLab Android, PSLab Hardware and PSLab Firmware. The major outcome of the project was to develop an Android application with the similar functionalities as the PSLab Desktop application and improve the existing PSLab hardware and firmware. During the first month, I was giving priority to enhance the PSLab firmware using MPLab IDE used to program PIC micro-controllers and adding features to the PSLab hardware schematics using KiCAD; an open source ECAD software tool. In the latter two months, I was working on developing the Android application with fellow developers. At the end of GSoC we were able to deliver a functional Android application.

I got an amazing chance to work with a great development team during the summer; Akarshan, Asitava, Jithin and Vivek. The mentors from FOSSASIA were really interactive and responsive. It was the combined effort which made GSoC '17 a great unforgettable summer with lots of experience!

Find all the pull requests I made to the following repositories

Find all the individual commits I made to the following repositories

Find all the issues opened by me in the following repositories

Find all the records related to my daily contribution to the project from the daily scrum reports posted in the pslab google group.

Read all the blog posts by me hosted in FOSSASIA blog related to technologies I've learnt through out the summer by joining the PSLab project.

An extravagenza held in Singapore where innovators and startups meet together to present their ideas. PSLab was presented at the event. 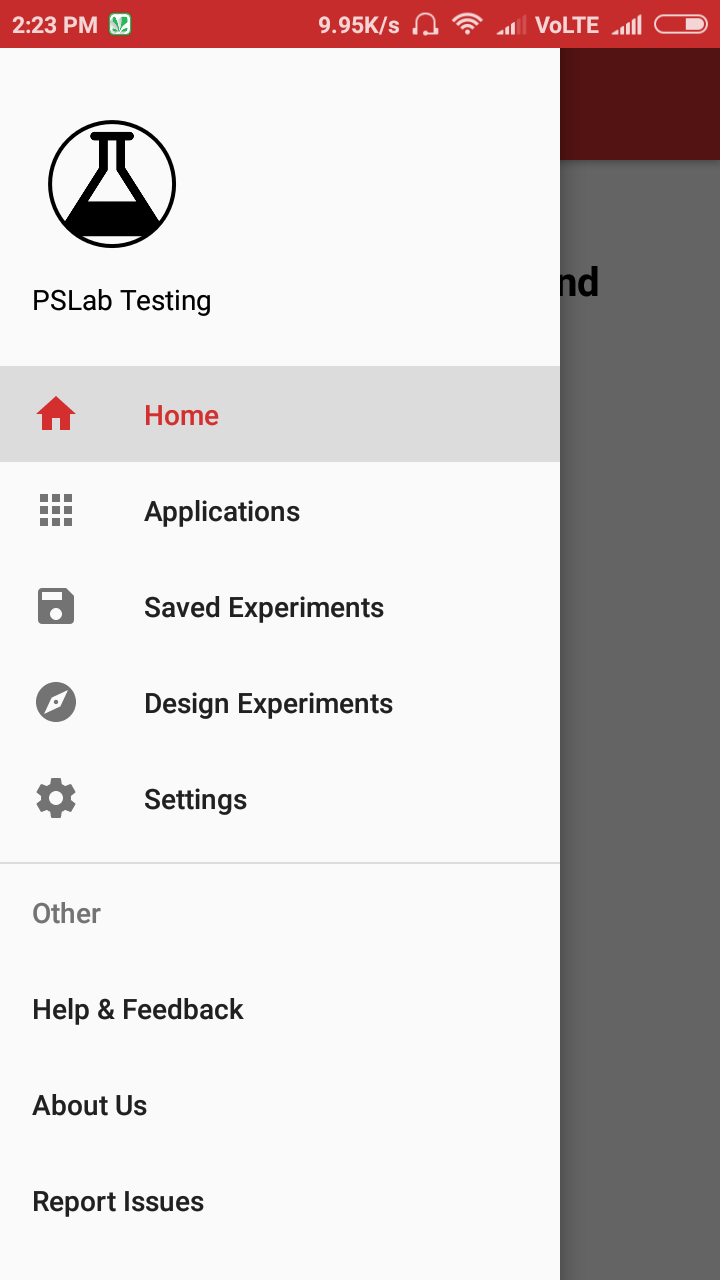 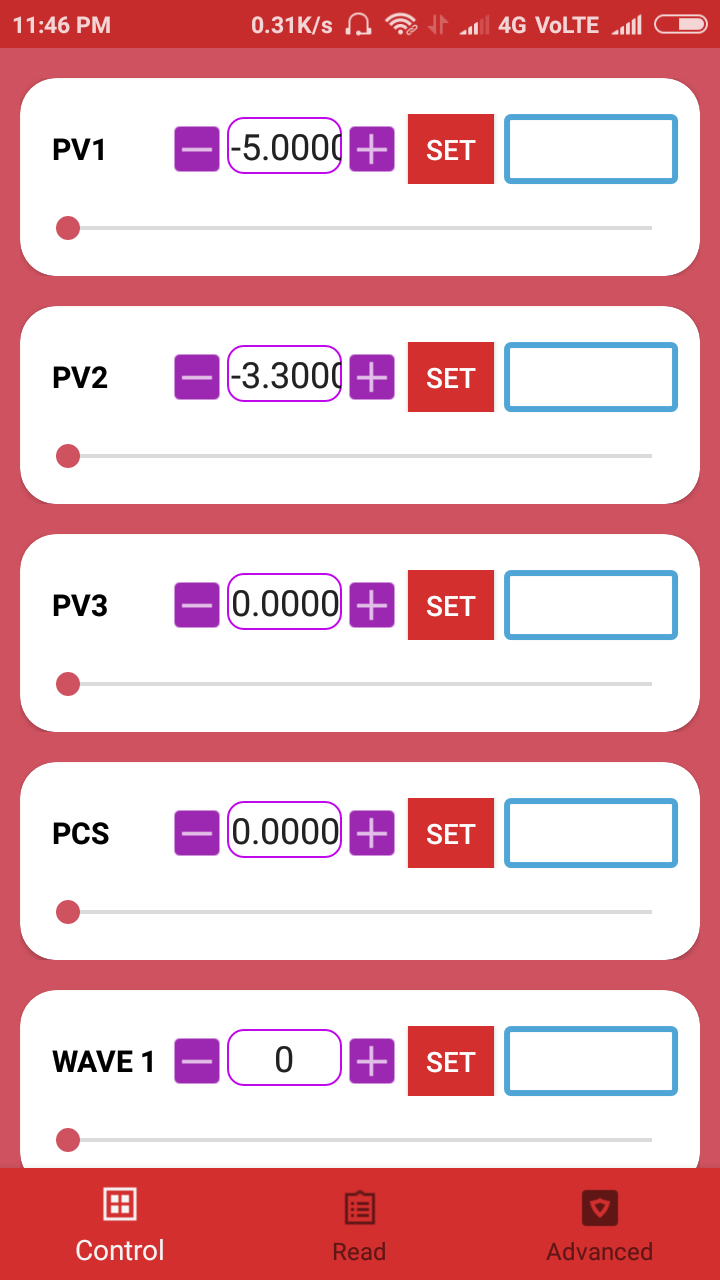 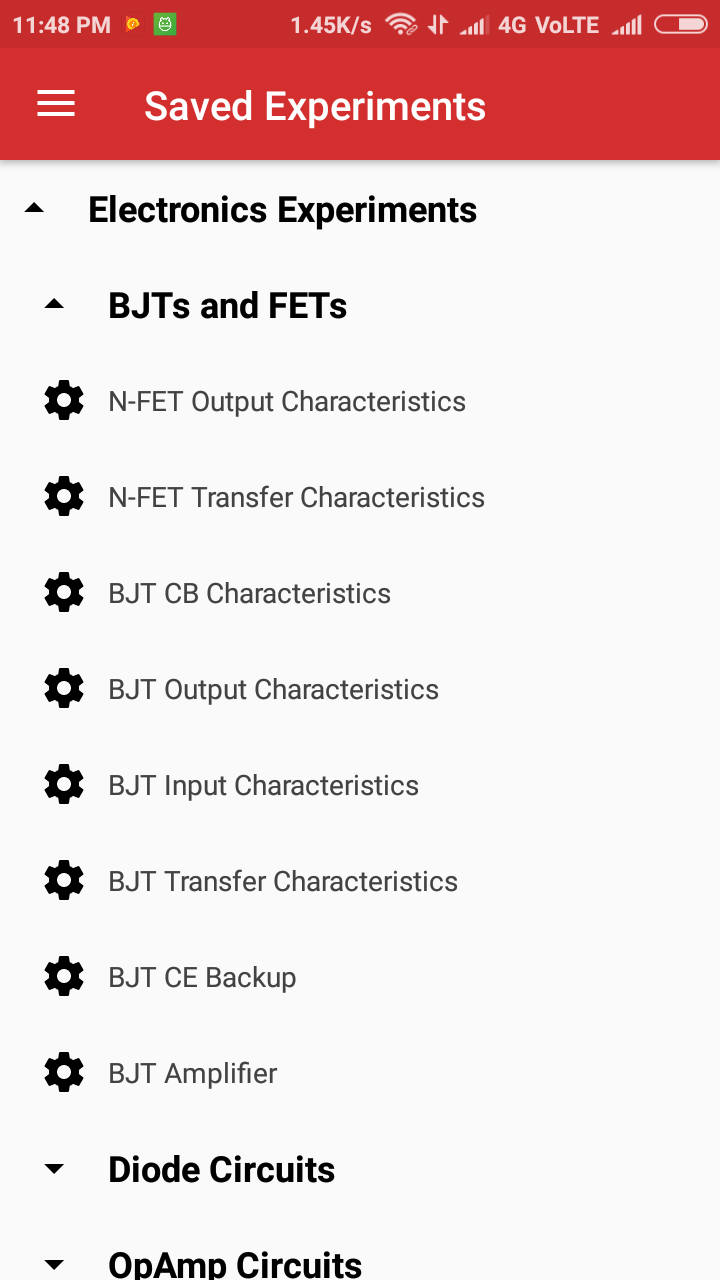 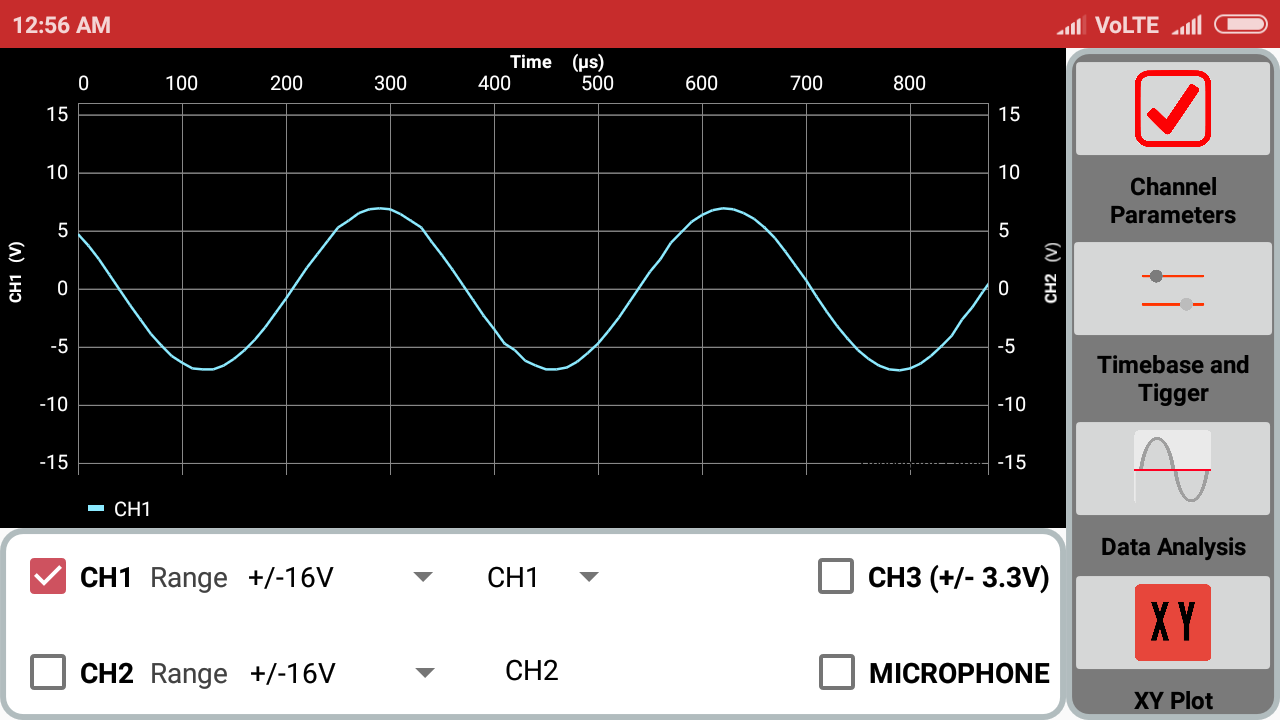 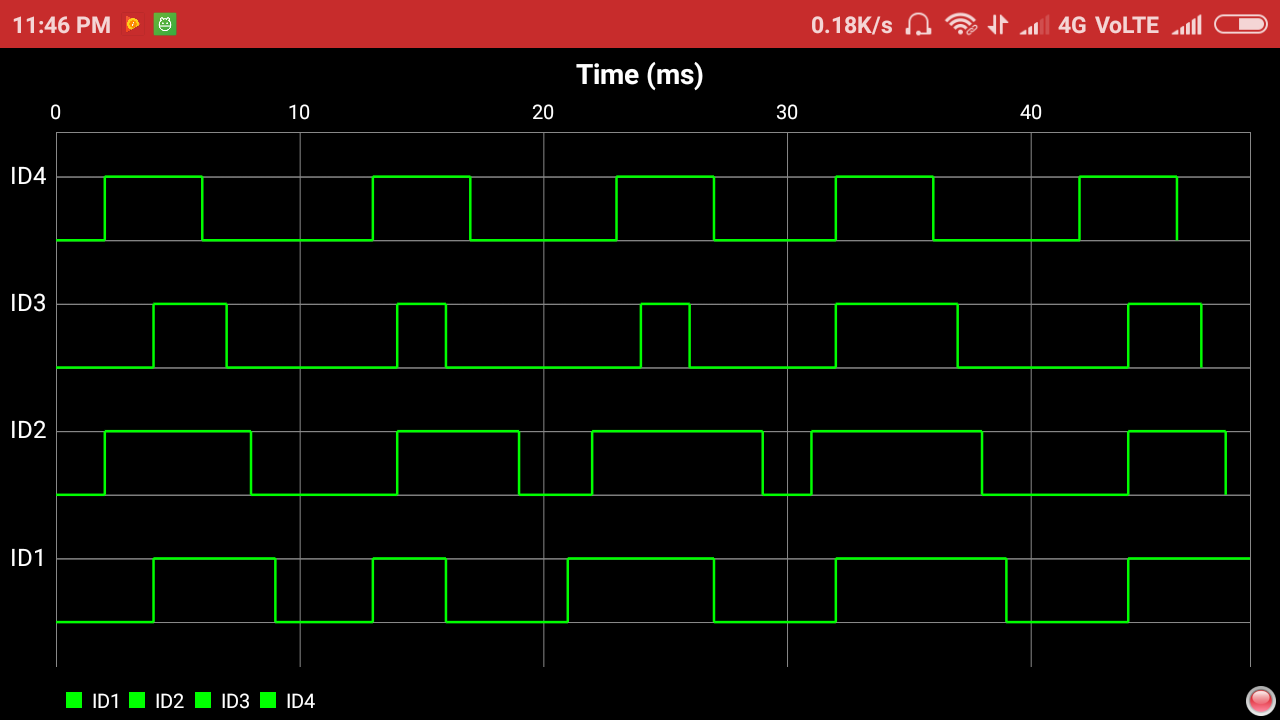 Work that is left...

The application supports 71 experiments using the PSLab device. There are a few experiments yet to be implemented related to Add-On Modules and Physics Experiments. Also users can be able to design an experiment on their own using the Design Experiments section and that section requires development.